Dean of Art and Humanities

1986: Ph.D. in the third line from Mohammed V University in Rabat.

1982: Diploma in Advanced Studies from Mohammed V University in Rabat. 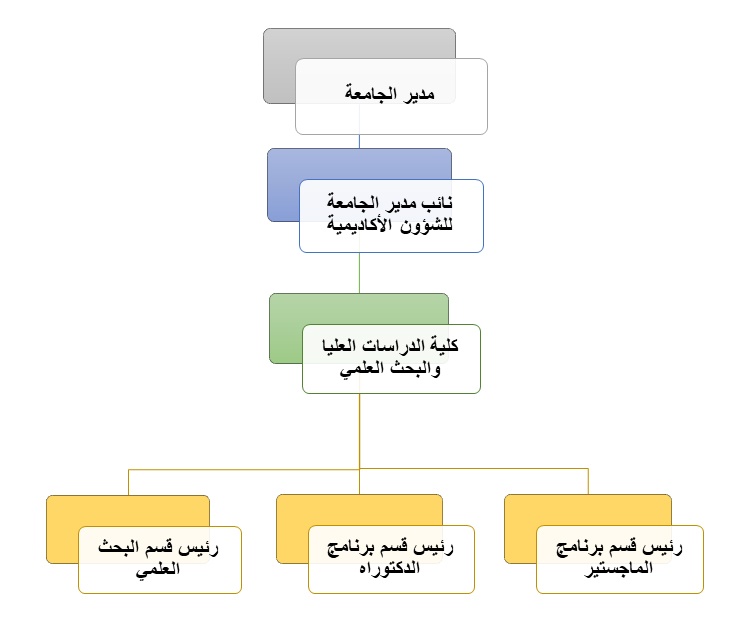 Achieving leadership and excellence in Arabic language and literature, and humanities in general, in a creative educational environment characterized by moderation, tolerance, community service, and the development of the knowledge economy, in accordance with the vision of the United Arab…

Equipping students with outstanding academic knowledge in arts and humanities; practical leadership skills; innovation and creative thinking, to contribute to the sustainable development witnessed by the UAE.

1) Providing programs in Arabic language and literature, and in the human sciences in general at the bachelor’s, master’s and doctoral levels that combine originality and openness to knowledge and human 1) sciences, living languages, and modern informatics technologies And living languages, and modern information technologies.
2) Training students and qualifying them according to a precise scientific approach and a moderate vision that combines originality and modernity, based on carefully selected sources from the original Arab heritage and the achievements of new Arab and international scientific research.
3) Providing integrated and open academic programs that respond to international standards and meet the needs of the labor market.
4) Building a scientific personality capable of taking responsibility and acquiring communication skills, creativity, criticism, and independence in thinking.
5) Consolidating the values ​​of loyalty to the country, dedication to community service, transparency in performance, and openness to others.
6) Create a generation characterized by efficiency and innovation.
7) Qualifying students to enter postgraduate studies and scientific research according to competitive standards.
8) Self-development and effective integration into the labor market. 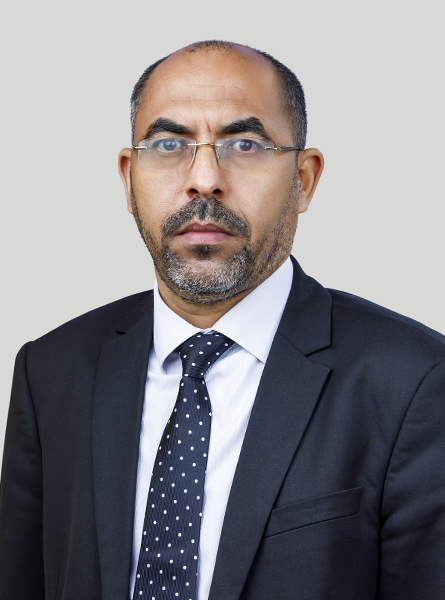 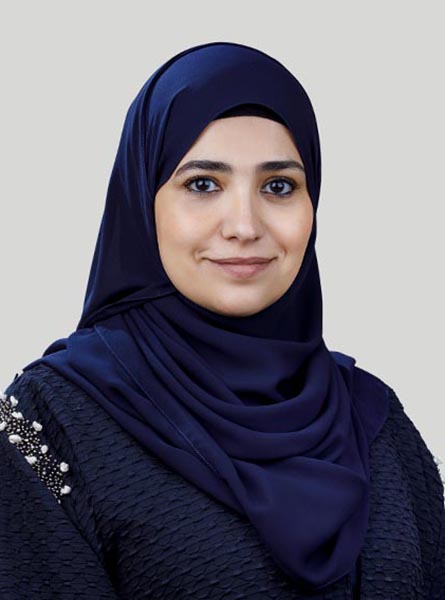 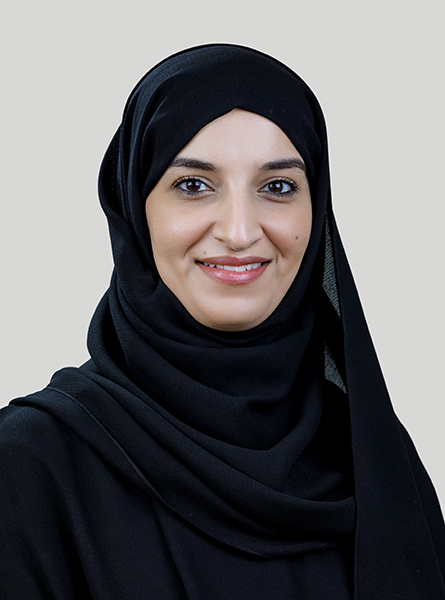 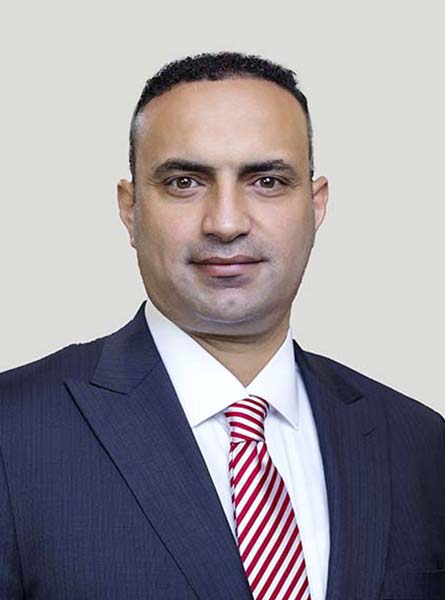 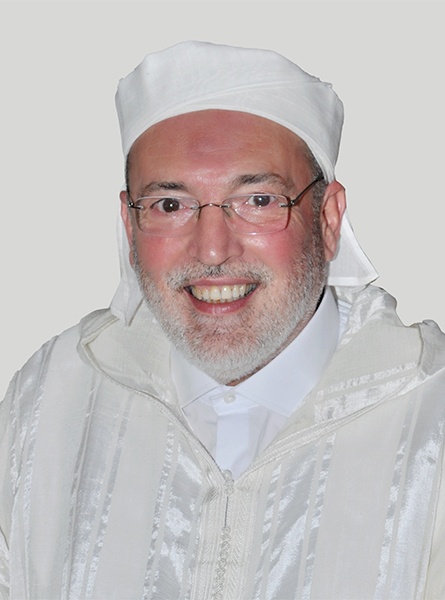 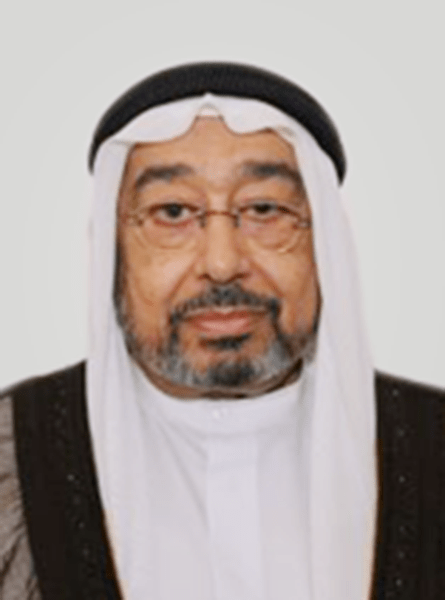 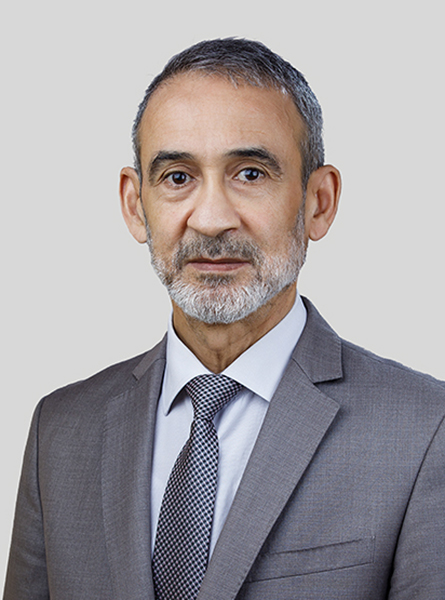 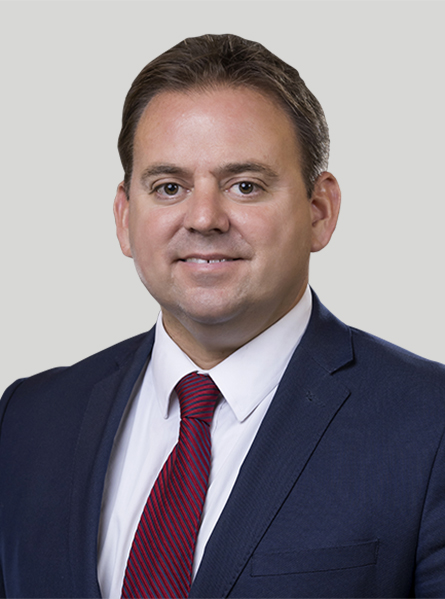 Bachelor of Arts Program in Tolerance and Coexistence Doctorate of Arabic Language and Literature

Was this page helpful?